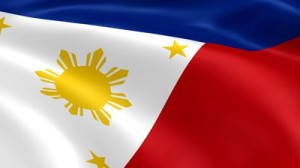 Philippines is NOW the top source country for permanent residents to Canada.

During the state visit to Canada by Benigno Aquino III, President of the Philippines, from May 7–9, 2015, Prime Minister Stephen Harper paid tribute to Canada’s strong people-to-people ties with the Philippines.

Canada also issued nearly 47,000 visitor visas to Filipinos in 2014. This figure represents a 56 percent increase since 2006.

Immigration is a key element of Canadian culture. Since 2010, Canada has welcomed an average of more than 260,000 permanent residents each year. The Filipino community makes up a large part of our overall immigration and the government celebrates the many contributions that Filipino Canadians make to Canada.