“Canada has received just six applications for its pilot immigration program for millionaires, far fewer than for its investor class visa that was scrapped last year amid criticism it was allowing rich Chinese to buy their way into Canada.

“I knew it wasn’t going to work. It was poorly designed,” said Richard Kurland, a Vancouver immigration lawyer who filed an Access to Information request for the data.

Canada said in December it was looking for 50 wealthy foreigners to join the pilot run of the Immigrant Investor Venture Capital plan, under which applicants must be far richer than those who entered under the previous program.” 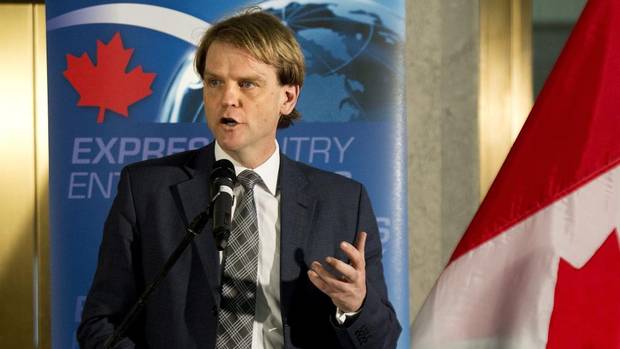 “Citizenship and Immigration Minister Chris Alexander expects to see ‘new markets,’ such as in Europe, develop as a result of expedited immigration.
(Nathan Denette/THE CANADIAN PRESS)”
Photo courtesy of The Globe and Mail www.theglobeandmail.com