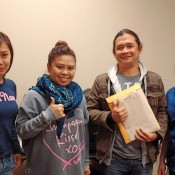 After a long wait!  Congratulations! 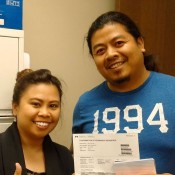 Congratulations!! You deserve this! 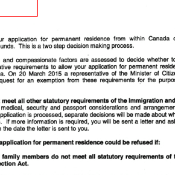 The Elusive Humanitarian and Compassionate Application approval. Happy Dance is just around the corner guys! 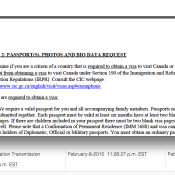 Submitted February and after 3 months, passport request! Express Entry does try to finalize 80 % of their cases! Congratulations to you Mister! 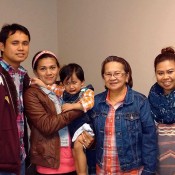 They’re a happy family.  I promise! 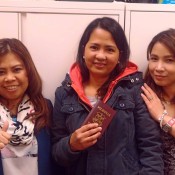 No matter how tiring it gets, it will always be worth it!  Congratulations! 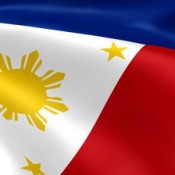