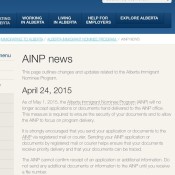 Fake Marriages Are A Big Concern 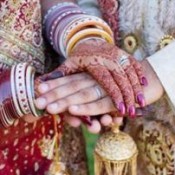 Fake marriages are a big concern right now in Canada. From the CanIndia News (www.canindia.com) April 17, 2015 A Canada Border Services Agency (CBSA) report has warned that “marriages of convenience” in India “have become a threat to the integrity of Canada’s immigration program.” Lexbase, Canada’s leading immigration publication under well-known lawyer Richard Kurland, obtained the May 2013 report under Access to Information from the “Migration Intelligence Section, Intelligence Operations and Analysis Division-Enforcement and Intelligence Operations Directorate” of CBSA. The 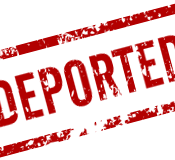 The Ladies of MDL Immigration Services 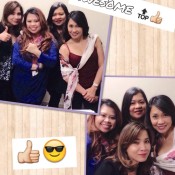 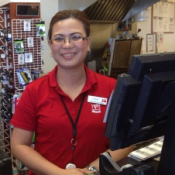 From the CBC News (www.cbc.ca) April 23, 2015 Businesses in Yellowknife will once again be able to hire temporary foreign workers after winning an exemption from a hiring ban imposed by the federal government.     Parts of Canada with high unemployment rates were barred from accessing foreign workers last June as part of a federal government overhaul designed to address abuse of the system.     Regions with unemployment rates over 6 per cent were barred from accessing the program.

A Break From The Mad Rush 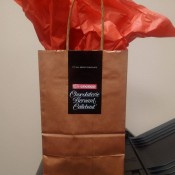 Certainly made our day at the office. Chocolate is the best remedy!  Thank you very much!